Is Botox for Men? 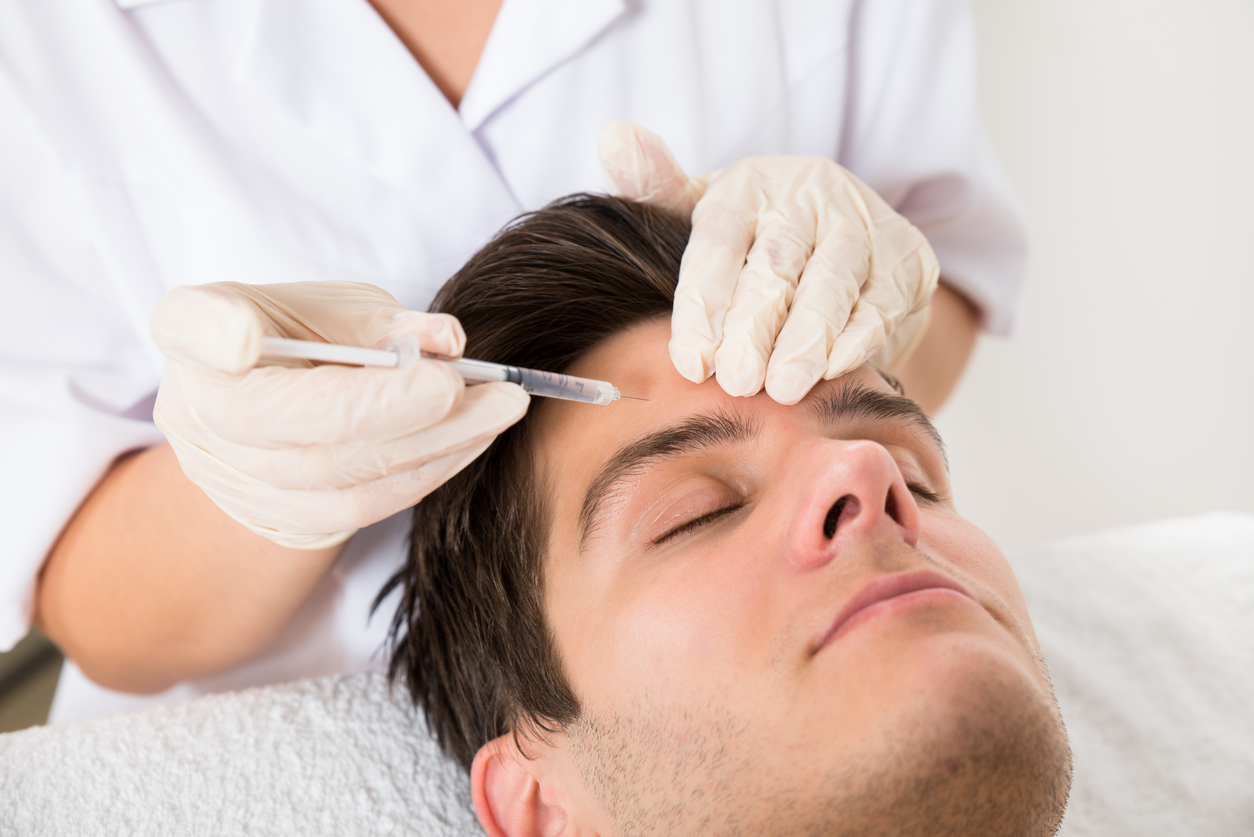 Botox is one of the most popular cosmetic procedures being performed today. Many people assume that women, who are often most concerned about aging, are the ones seeking out Botox and fillers in order to turn back the clock. However, more and more it is men who are discovering the difference they can make.

The American Society of Plastic Surgeons reported that in 2014 over 400,000 U.S. men received Botox injections - a 337 percent increase in any market over a decade. While these men appreciate the results Botox (or “Brotox”) can give them, not all of them are forthcoming about how they’ve achieved them. Many of them fear that the stigma about plastic surgery and men still exists, and they’d prefer to avoid it.

That stigma is changing, however. Last month former professional football and baseball player Deion Sanders shared that he had recently tried Botox for the first time and was more than happy with his results. Sanders said he wasn’t afraid to be open about his experience because he’s open about so many other aspects of his life and has been first to do many things in his career. He shared with ETonline:

“It was definitely the first time I have ever done that, but I go by the model and the slogan that I used my whole career – if you look good, you feel good,” he explains. “I noticed frown lines and crow’s feet. I am like, ‘I have got to do something about this!’”

A desire to look young isn’t the only thing driving men to seek Botox. For many men, a youthful appearance can make the difference between being employed and unemployed. Older men are discriminated against in the job market and not just for jobs that we associate with good looks. Many older men have been hesitant to retire early in the post-recession economy, and they need to be able to compete with younger colleagues. A tighter job market means that men want to have any advantage they can, and Botox is an inexpensive cosmetic procedure, far less expensive than a facelift. It can be scheduled prior to an occasion as well - an interview, an important meeting, or a conference - for an added boost in confidence.

If you’ve been thinking about trying Botox but have wondered if it’s appropriate for men, wonder no longer. You are not alone, and Botox is effective in achieving a more youthful looking appearance. Schedule an appointment with our nurse injector today to see what Botox can do for you!

Do You Browse Plastic Surgery Pics on Instagram?
Botox Is Now Approved for Forehead Lines